So, I’ve just come from a short stay in Jaffna – spent most of my time recovering from a touch of the ‘flu though, so not much in the way of photos this time round (what do you suppose the Tamil for ‘manflu’ is?) 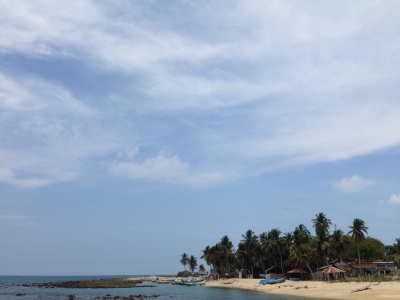 Jaffna (Yalpanam in Tamil) and it’s penninsula has for a long time been a major centre for Sri Lankan Tamils and their culture and while my Tamil isn’t great, it was partly to see how I could get by that brought me here. 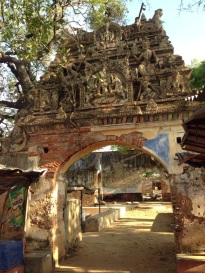 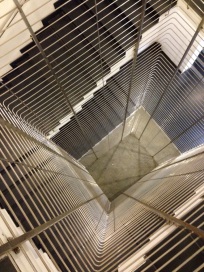 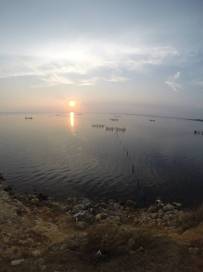 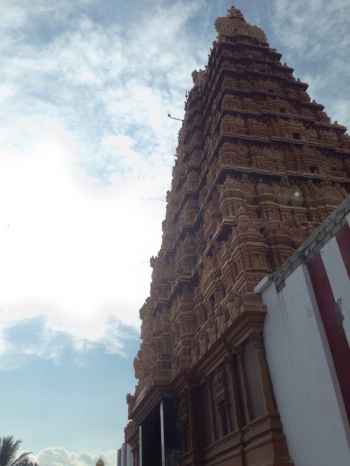 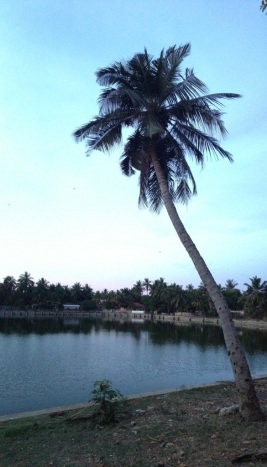 Now, the city was also at the centre of much of the fighting during the recently ended civil war and as David Cameron found out on his recent trip, much remains to be settled from those years. 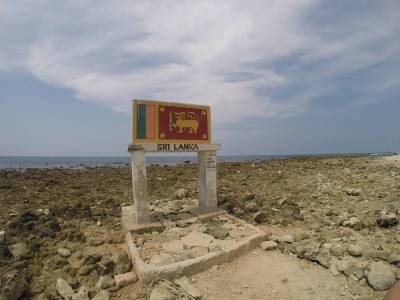 Of course, while there has been much rebuilding and redevelopment around the city and penninsula of late, but you still get an easy-going, relaxed, by-the-seaside vibe here – so yep, Jaffa was worth the visit, but probably better done without the ‘flu.

Btw, for old car lovers, there are some great cars from the 60’s and 70’s still to be seen out and about here – VW Beatles, Morris Minors, old Peugeots, and even an Austin A55 Cambridge… 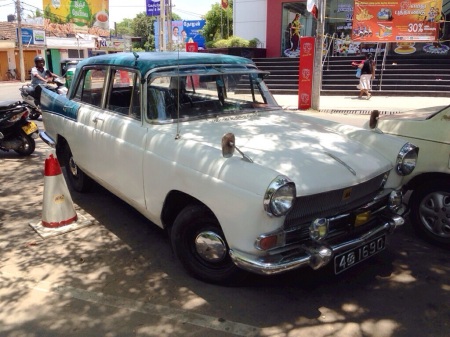 And that’s all from Jaffna…